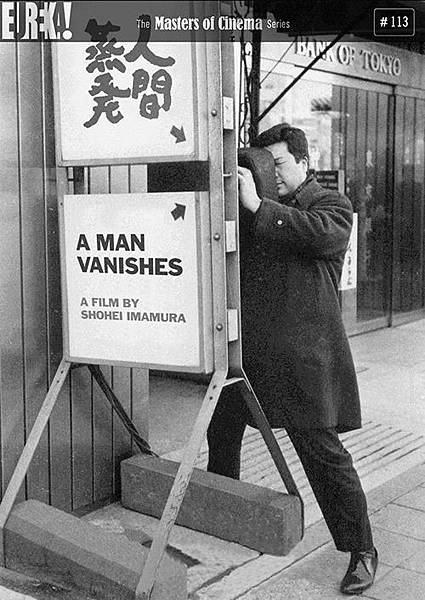 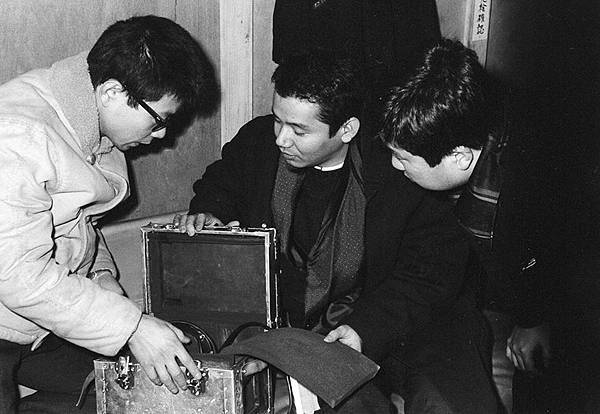 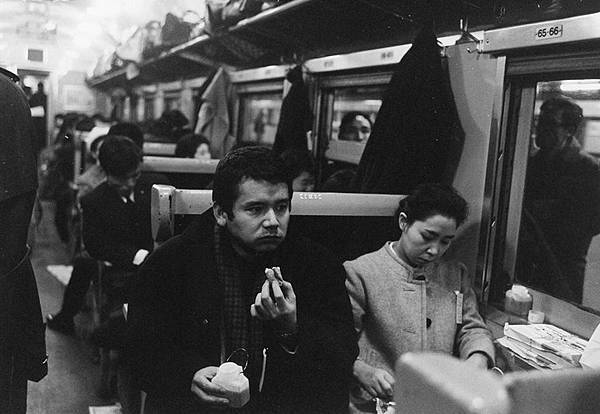 It is difficult to summarise Shōhei Imamura’s legendary 1967 film, the first picture produced by Japan’s countercultural Art Theatre Guild (ATG). Is it a documentary that turns into a fiction? A narrative film from beginning to end? A record of improvisation populated with actors or non-actors (and in what proportion)? Is it the investigation into a true disappearance, or a work merely inspired by actual events? Even at the conclusion of its final movement, A Man Vanishes [Ningen jōhatsu, or The Unexplained Disappearance of a Human Being] mirrors its subject in deflecting inquiries into the precise nature of its own being. 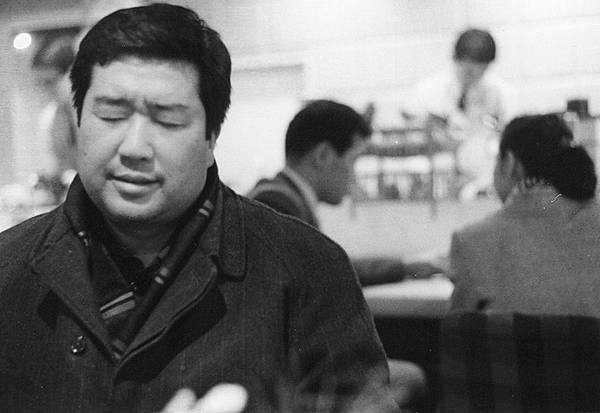 A middle-class salaryman has gone missing — possibly of his own accord — and a film crew has set out to assemble a record of the man and the events surrounding his disappearance. As the crew meticulously builds a cachet of interviews with the man’s family and lovers, their subject and his motivations become progressively more elusive — until the impossibility of the endeavour seems to transform the very film itself. 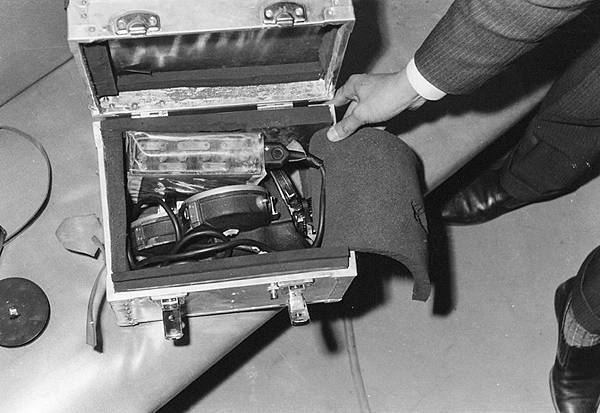 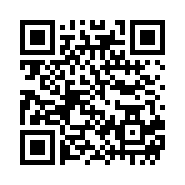