In response to our invitation to contribute his list of favorite Criterion titles, director Wes Anderson wrote, “I thought my take on a top-ten list might be to simply quote myself from the brief fan letters I periodically write to the Criterion Collection team.” His selections were, unsurprisingly, delightful. 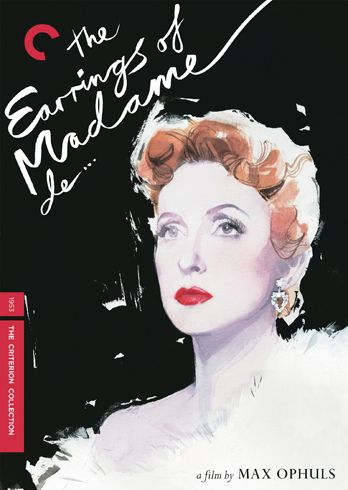 This interview with Louise de Vilmorin on the Earrings of Madame de . . . DVD is very funny. She is already mesmerizing and charming and unlike anybody you’ve ever met—and then she starts talking about the movie. She hated it, in fact? Max Ophuls made a perfect film. 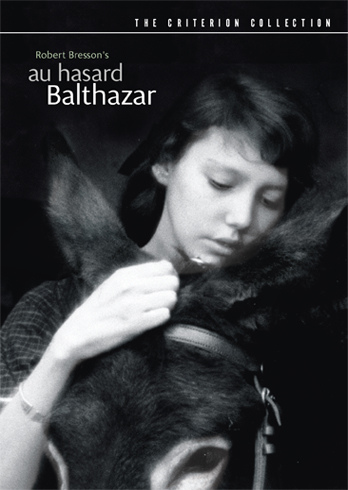 We watched Au hasard Balthazar last night and loved it and also Donald Richie. You hate to see that poor donkey die. He takes a beating and presses on, and your heart goes out to him. Also, Mouchette is terrific, which we watched last week. It’s a rare option, of course, to be able to ask Jean-Luc Godard to cut your trailer. 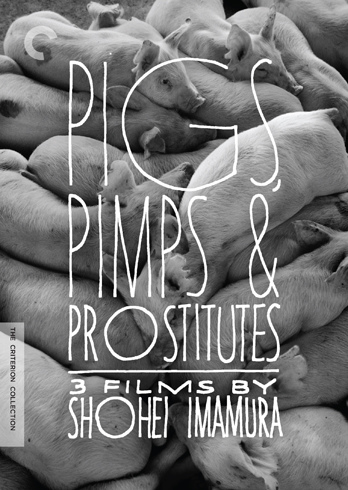 We are deep into Shohei Imamura. I always loved Vengeance Is Mine, which was the only one I knew, on a double-disc Criterion laser. But now this box set gives me some perspective. Pigs and Battleships. The war didn’t exactly work wonders for the people of Tokyo or wherever that was. 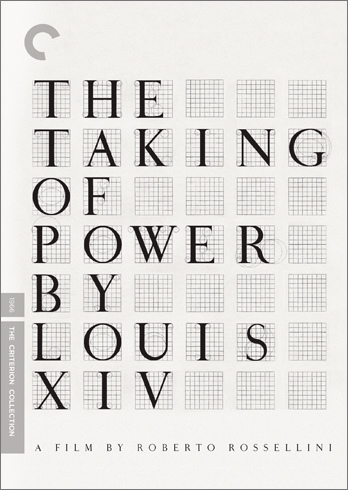 This is a wonderful and very strange movie. I had never heard of it. The man who plays Louis cannot give a convincing line reading, even to the ears of someone who can’t speak French—and yet he is fascinating. I was in his corner from start to finish (which comes unexpectedly—I thought there had to be at least another hour and a half to go when “Fin” came up). Mainly, he just walks in and out of rooms and dresses and undresses. I want to watch it again! What does good acting actually mean? Who is this Tag Gallagher?

5. 冷戰諜魂 The Spy Who Came in from the Cold
馬汀‧里德 Martin Ritt 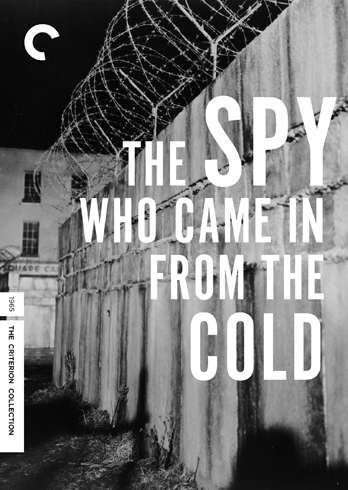 I had never seen it before. It’s great, and the interview with John le Carré is touching—especially his assessment, or more like admission, at the end that Martin Ritt made “something like a classic.” 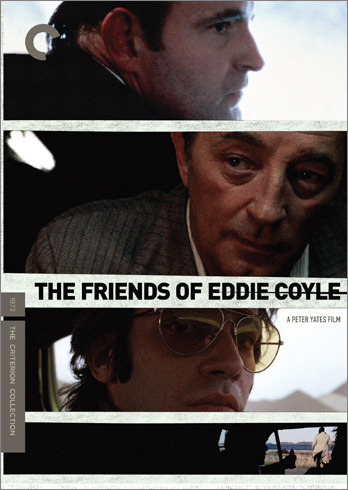 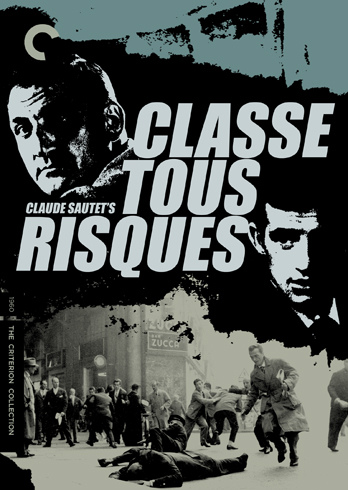 Classe tous risques is very good. I am a great fan of Claude Sautet, especially Un coeur en hiver. Who is our Lino Ventura? 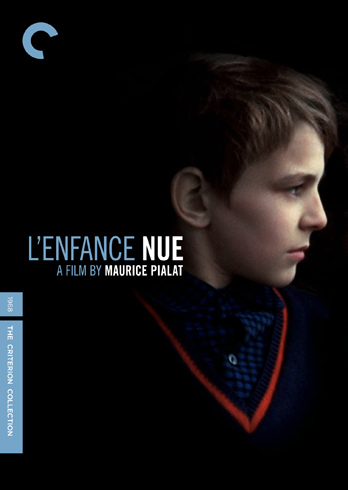 I was introduced to Pialat in the first place by your À nos amours disc. You should do every one of his you can get your hands on. 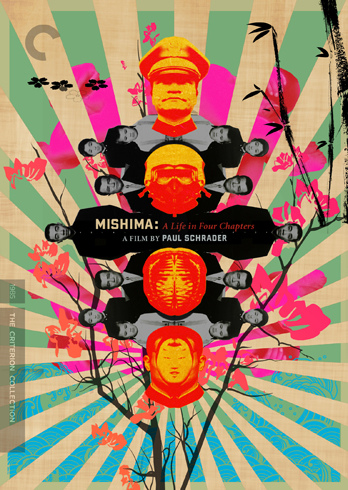 What a great Mishima DVD—and the commentary track. Immediately started the movie again and watched it all the way through with Paul Schrader. This has always been one of my favorites of his, along with Blue Collar. And Donald Richie again! 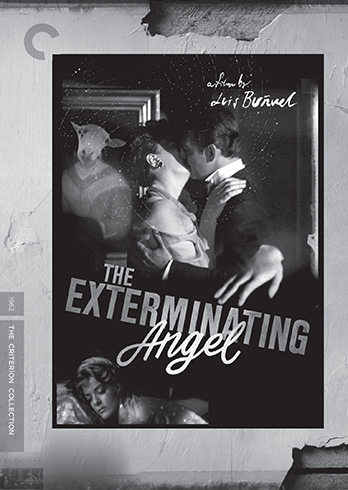 Have just watched The Exterminating Angel for the first time since fuzzy VHS in University of Texas A/V library. He is my hero. Mike Nichols said in the newspaper he thinks of Buñuel every day, which I believe I do, too, or at least every other. 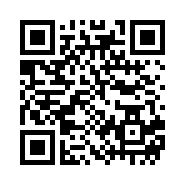