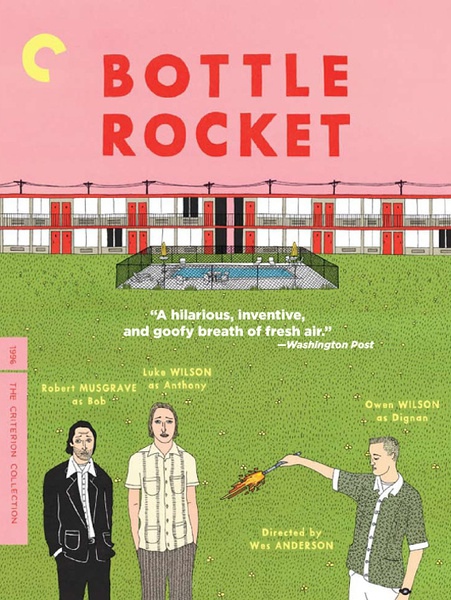 A couple of years ago, I watched a film called Bottle Rocket. I knew nothing about it, and the movie really took me by surprise. Here was a picture without a trace of cynicism, that obviously grew out of its director's affection for his characters in particular and for people in general. A rarity. And the central idea of​​ the film is so delicate, so human: a group of young guys think that their lives have to be filled with risk and danger in order to be real. They don 't know that it's okay simply to be who they are.

Wes Anderson, at age thirty, has a very special kind of talent: he knows how to convey the simple joys and interactions between people so well and with such richness. This kind of sensibility is rare in movies. Leo McCarey, the director of Make Way for Tomorrow and The Awful Truth, comes to mind. And so does Jean Renoir. I remember seeing Renoir's films as a child and immediately feeling connected to the characters through his love for them. It's the same with Anderson. I've found myself going back and watching Bottle Rocket several times. I'm also very fond of his second film, Rushmore (1998)—it has the same tenderness, the same kind of grace. Both of them are very funny, but also very moving.

Anderson has a fine sense of how music works against an image. There's the beautiful ending of Rushmore, when Miss Cross removes Max Fischer's glasses and gazes into the boy's eyes—really the eyes of her dead husband—as the Faces' “Ooh La La ” plays on the soundtrack. And I also love the scene in Bottle Rocket when Owen Wilson's character, Dignan, says, “They'll never catch me, man, 'cause I'm fuckin' innocent.” Then he runs off to save one of his partners in crime and gets captured by the police, over “2000 Man” by the Rolling Stones. He—and the music—are proclaiming who he really is: he's not innocent in the eyes of the law, but he's truly an innocent. For me, it's a transcendent moment. And transcendent moments are in short supply these days.

This tribute originally appeared in the March 2000 issue of Esquire. 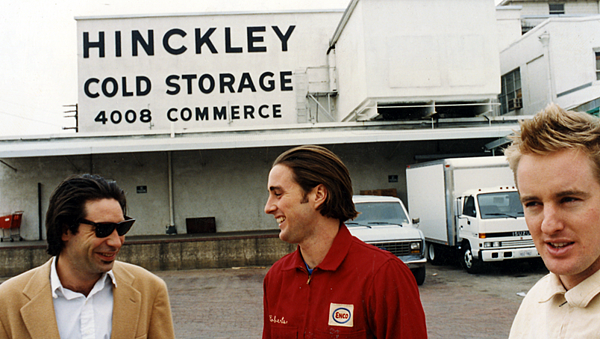 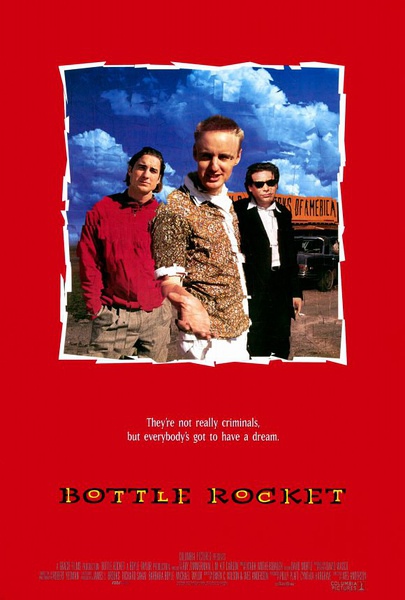 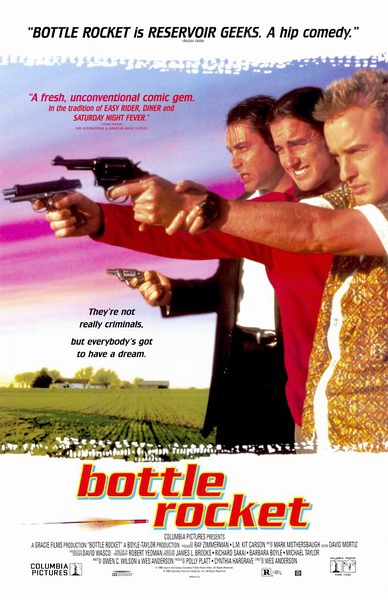 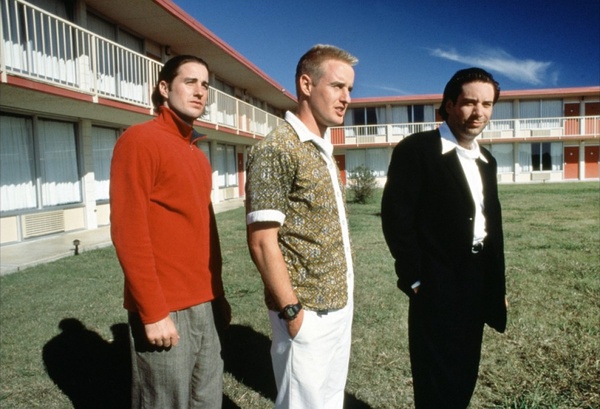 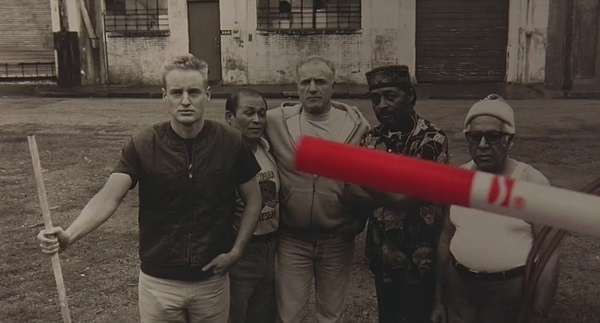 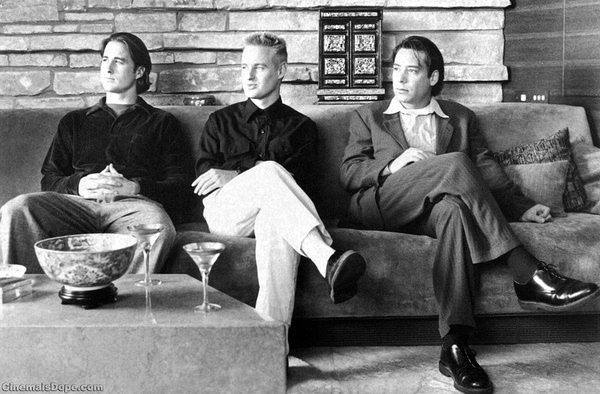 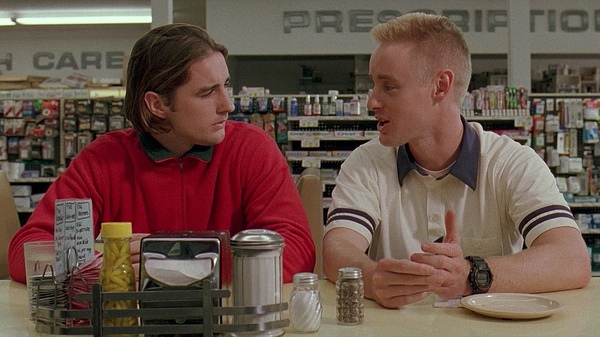 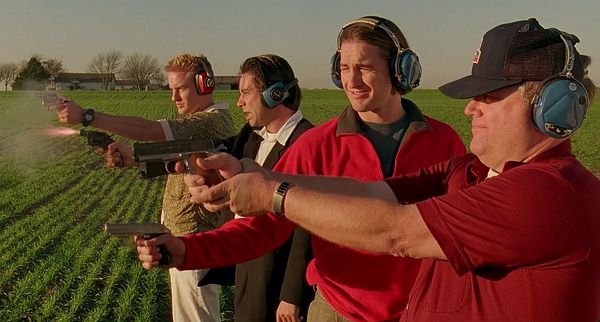 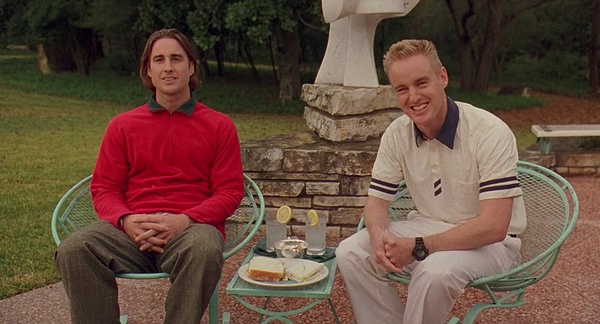 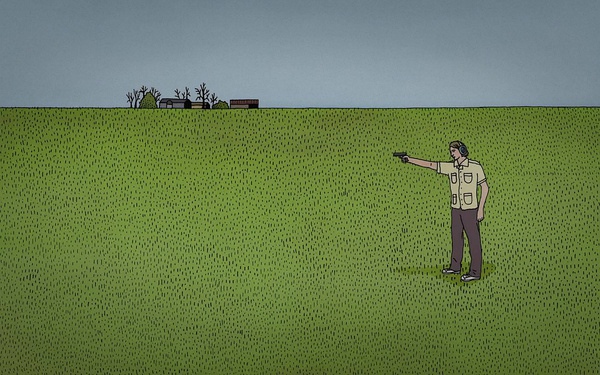 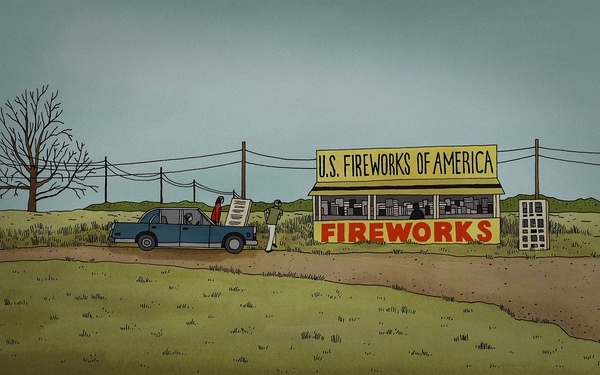 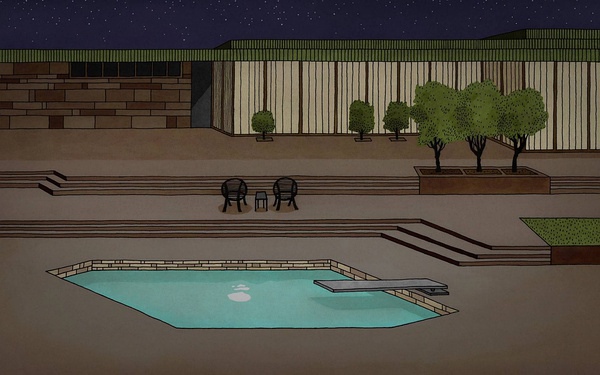 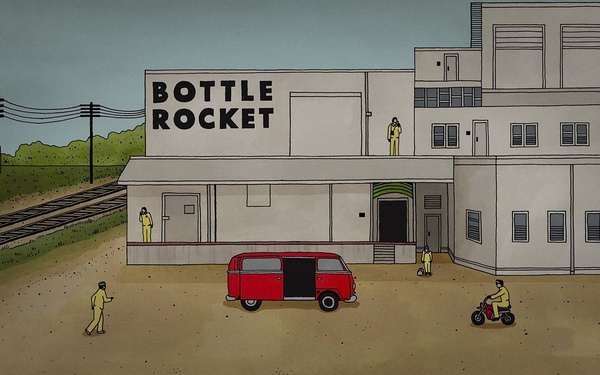 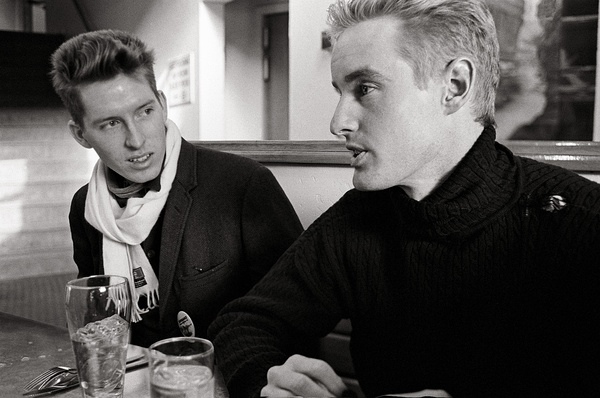 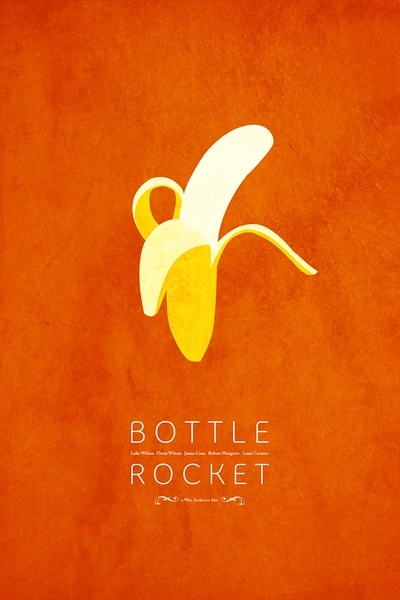 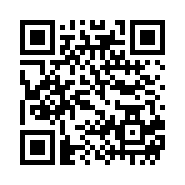