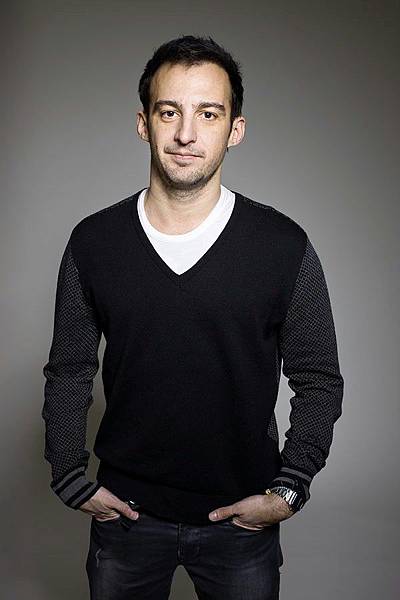 Is the son of a Spanish mother and a Chilean father. His family moved back to Spain when he was 1 year old, and he grew up and studied in Madrid. He wrote, produced and directed his first short film La cabeza at the age of 19, and he was 23 when he directed his feature debut Tesis (1996). His film Abre los ojos (1997) was a huge success in Spain and was distributed worldwide. It was remade in Hollywood by Cameron Crowe as Vanilla Sky (2001), starring Tom Cruise, Penelope Cruz (also the star of the original version) and Cameron Diaz. The Others (2001) is Amenábar's first English language film.

Abre los ojos (1997) is his "remake" of Vertigo (1958), by Hitchcock. In fact, when the character of Sofia appears after hitting Cesar with a jar, it's the same shot of Kim Novak in Vertigo when she appears from the bathroom in the hotel - with green lights

He's a great collector of soundtracks.

He didn't finish his university studies due to one 4th grade subject, "Film writing". The last name of the professor who kept failing him is Castro, and that also the last name of the evil professor in his first long movie, Tesis (1996). Amenábar claims he used the last name inadvertedly at first, it was the university people who noticed the coincidence and asked him to change it. In the end he decided not to, although in the scripts he did write a different name, Gálvez. Incidentally, he has done the script writing in all of his movies so far.

His name appears in Tesis (1996), on a computer screen. When the main character checks the names of the buyers of the cameras, Amenábar is one of them.

After his film The Sea Inside (2004/I), he received a congratulation's letter from Steven Spielberg, one of Amenabar's favorites directors.

Composes the music for all his movies. Is a self-taught composer who learned to write music using a computer software.

A father is accused of a crime he has no memory of committing. 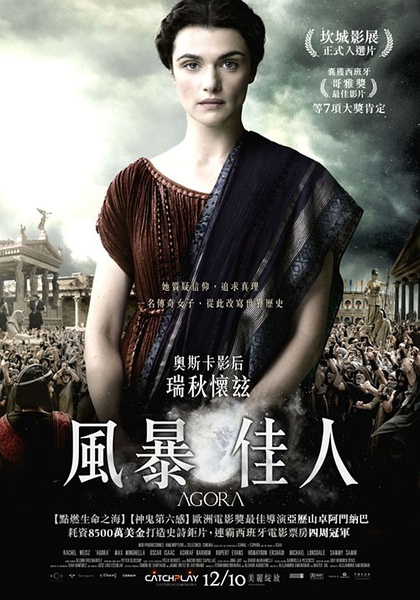 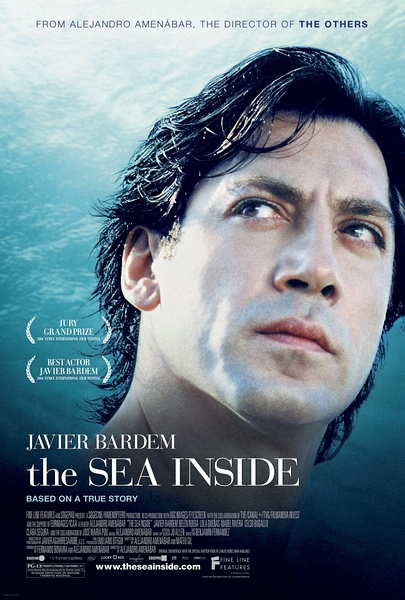 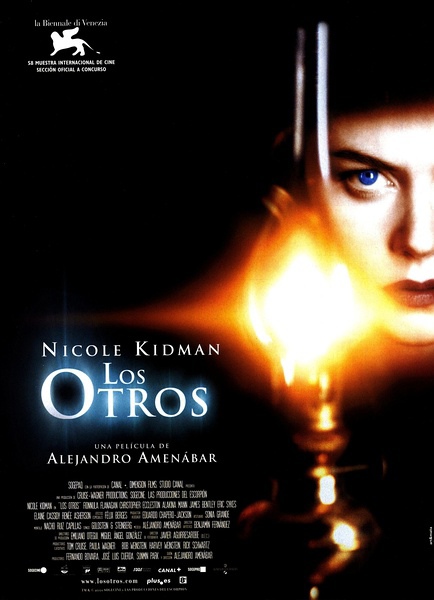 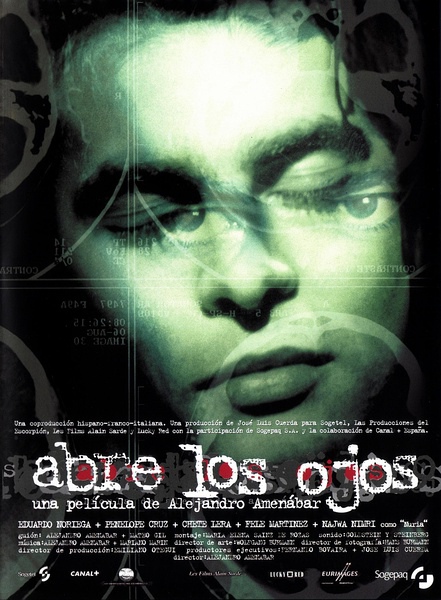 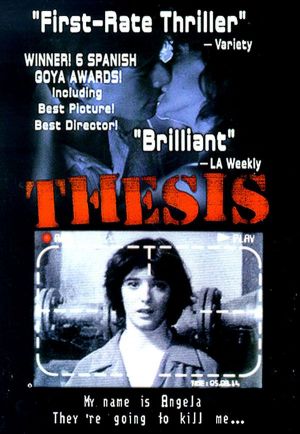 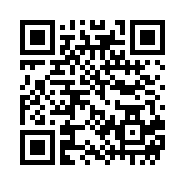