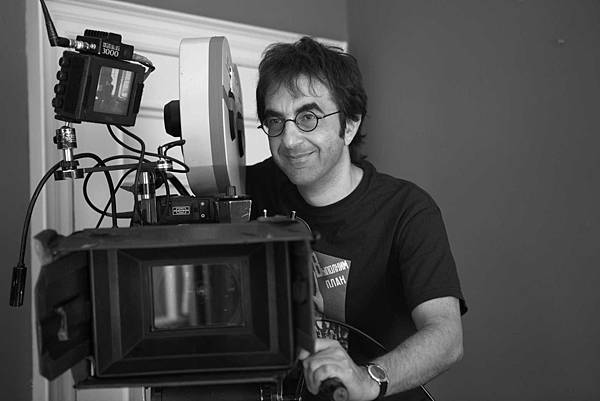 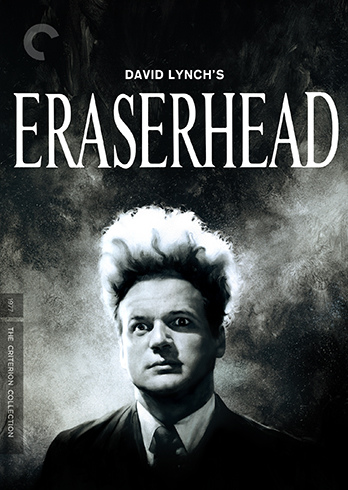 I think I must have been the first person to review this film in Canada. I was the film editor of the campus newspaper in 1978, and the film distributor thought it would connect with students. I still have the original press kit somewhere. I hadn’t been this immersed in a crazy dream since I saw Un chien andalou, and still firmly believe that in heaven, everything is fine. 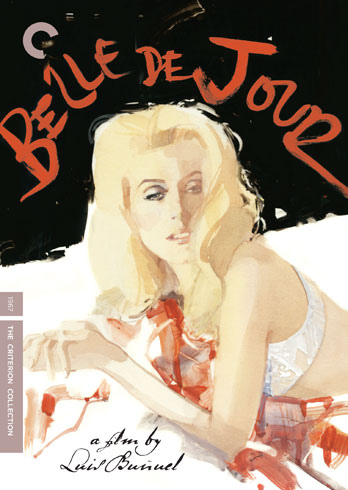 Speaking of Un chien andalou, Buñuel has one of the most perfect careers in cinema, and was able to harness lunacy and despair with wit and economy. There are many Buñuel titles in the Criterion Collection, but I chose Belle de jour because it remains so beguiling. I was offered the chance to remake it about twenty years ago, but it seemed like such a futile exercise. Has anyone been more perfectly cast than Deneuve in this film? 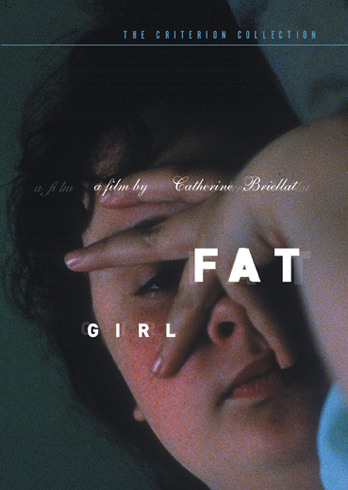 Since we’re on the subject of casting, I think my wife, Arsinée Khanjian, is fantastic as the mother of the sisters in this astonishing film. The last part—with Arsinée driving along that highway—is unbelievably tense. Perhaps this is because I know they didn’t use a towing rig, and the thought of her driving with a camera strapped on the hood and a car full of actors makes me sweat. 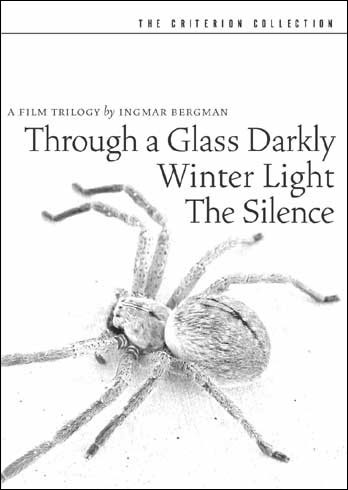 穿過黑暗的玻璃 Through a Glass Darkly

Though Persona had the most influence on me, these two movies introduced me to the idea of exploring the shocking theme of incest. I remember being mystified at the revelations of brother/sister and sister/sister liaisons, and also feeling like I was being plunged into terrain where there were no boundaries. There was something intoxicating about this, and only the intimacy of Bergman’s camera and his phenomenal relationship to his actors made this disturbing alchemy work. 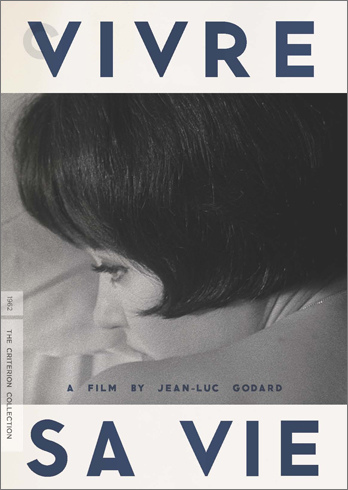 I made a short film for the sixtieth anniversary of the Cannes Film Festival (Artaud Double Bill), which is a meditation on the scene where Anna Karina goes into a cinema to watch Dreyer’s The Passion of Joan of Arc and sees Antonin Artaud on-screen. Something about this sequence seemed to define the essence of cinephilia. Perhaps it’s just the thought of seeing actors watch another film within a film I’m watching. 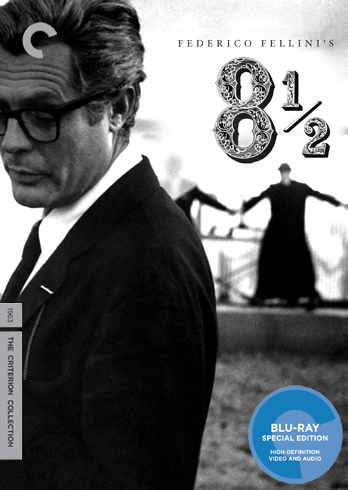 For all the splendors in this masterpiece, it’s another scene of actors watching a film within the film that left an impression on me. Guido is in a theater watching rushes of various actresses auditioning for the part of his mistress, while his wife (Anouk Aimée)—trying to contain her conflicted emotions—finally gets up to leave. This sequence was the basis for 8½ Screens, an art installation I did for the opening of TIFF Bell Lightbox, the home of the Toronto International Film Festival. There’s a clip of it on YouTube. 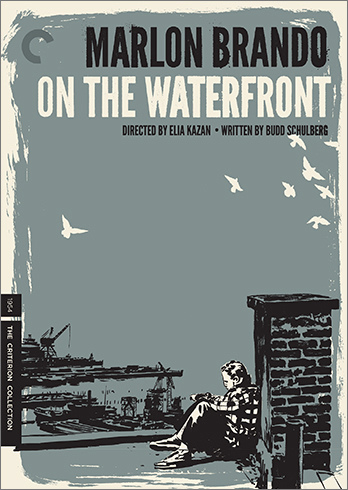 This Criterion set is such a loving demonstration of what careful curatorial and academic devotion can produce. Not only is the film presented in a variety of formats, there’s also a wonderful documentary by Michel Ciment called Elia Kazan: Outsider, which I would never have had the chance to see otherwise. I felt I had privileged access to this extraordinary dramatic artist.

8. 死刑台與電梯 Elevator to the Gallows 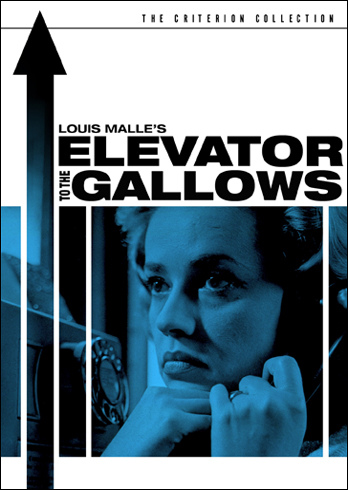 Though by no means one of my favorite films, this Criterion edition provides a jaw-dropping special feature. I couldn’t believe that I was suddenly in the recording booth where Miles Davis had improvised his phenomenal and groundbreaking score. There was something surreal about suddenly stumbling onto this moment of history by pushing a button on my remote control. Like time traveling to the birth of an artistic revolution.

9. 口袋裡的拳頭 Fists in the Pocket 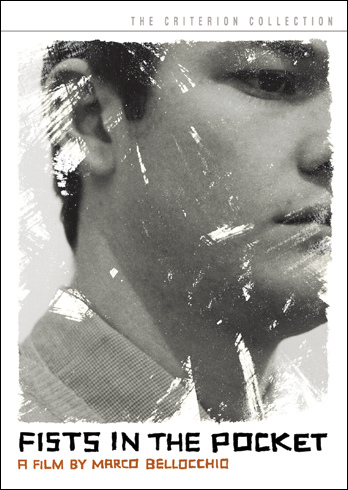 Quite simply one of the strongest and most impressive feature debuts in cinematic history. The end sequence, with its fused alchemy of opera, movement, and camera as Lou Castel writhes on the floor, is unforgettable. 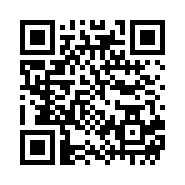