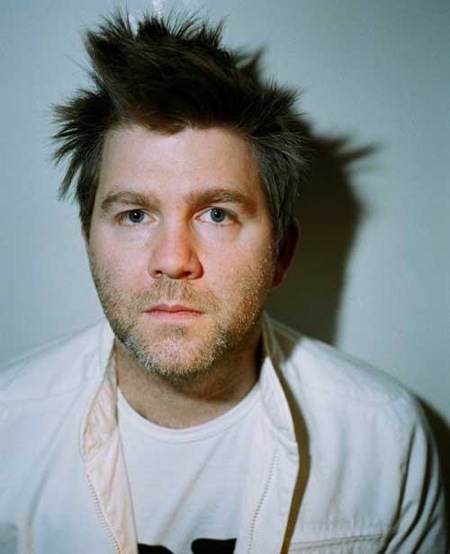 Also Known As
The DFA

LCD Soundsystem debuted with Losing My Edge、a single that became one of the most talked-about indie releases of 2002. A self-effacing spoof of the outrageous pissing contests that often occur whenever music geeks cross paths ("I was there at the first Can show in Cologne," etc.) laid over a puttering electronic beat with the occasional bursts of discoid clatter、the track was also one of the first released on the DFA label. Several magazines and newspapers would eventually declare James Murphy、the man behind both LCD Soundsystem and DFA、to be one of the coolest people on the planet.

Years of obscurity and the occasional poor decision preceded this. Just before Murphy began to cut his teeth throughout the '90s、first as a member of Pony (an average post-hardcore band with heavy debts to their inspirations) and then with Speedking (a much stronger、more unique band)、he passed up the opportunity to write for the popular sitcom Seinfeld. All the time spent toiling in indie rock took a toll on Murphy、but he built his own studio and became increasingly adept at engineering and producing other bands.

While working on David Holmes' Bow Down to the Exit Sign、he struck up a relationship with programmer/producer Tim Goldsworthy that developed into a partnership. By the end of 2002、there were several releases on Murphy and Goldsworthy's DFA label、most of which involved the duo in some capacity. LCD's "Losing My Edge," backed with an excellent neo-post-punk dance track called "Beat Connection," was one of them. Murphy scattered three other LCD singles through the end of 2004 and released a self-titled full-length in January 2005. At the time of its release、the DFA label was more popular than ever; Murphy and Goldsworthy had remixes for Metro Area、N.E.R.D.、Le Tigre、and Junior Senior behind them、as well as failed sessions with Britney Spears that might've benefitted from an interpreter. Janet Jackson was another unlikely admirer seeking the duo's assistance、but Murphy didn't bother to follow up on her request.

Murphy did respond to Nike、who commissioned him to record a lengthy piece of music as part of a promotion. 45:33、initially sold as an iTunes exclusive in October 2006、was aimed at joggers、but Murphy later confessed that he didn't jog himself -- mixed martial arts were more his thing、he claimed -- and was driven by the opportunity to make something in the vein of Manuel Göttsching's early-'80s electronic landmark E2-E4. (DFA would later issue 45:33 on CD、breaking the track into six parts and adding three additional cuts.) The second proper LCD Soundsystem album、Sound of Silver、was released in March 2007. It contained Murphy's most affecting songwriting and peaked within the Top 50 of the Billboard 200. Led by the single "Drunk Girls" and an accompanying Spike Jonze-directed video、LCD Soundsystem's third studio album、This Is Happening、was released three years later. 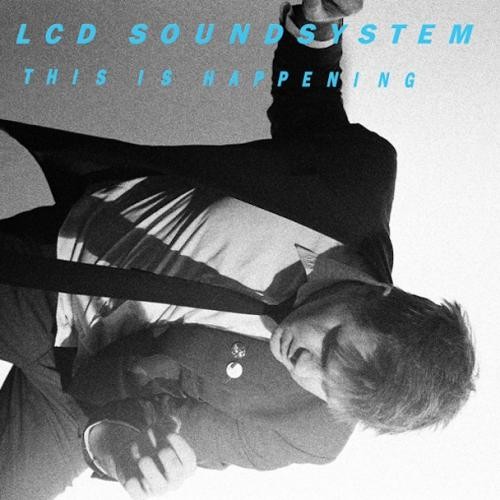 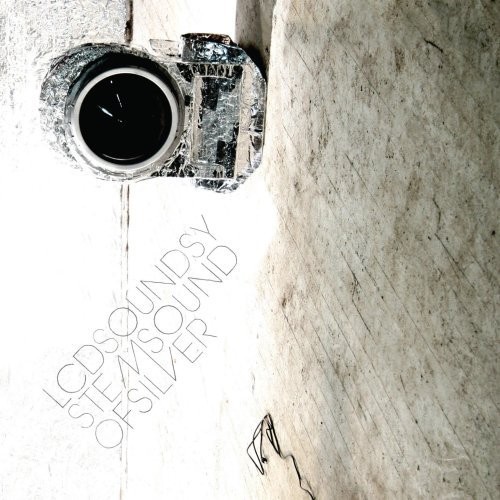 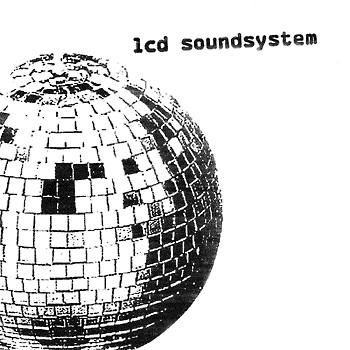 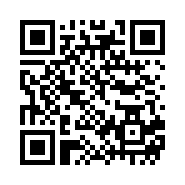